This past Sunday, May 22, the County Executive Board met to endorse candidates in the primary election for Civil Court Judge and approve the Party Call.

They will run in the upcoming primary with the support of the Democratic Clubs and county organization which will help them petition and turn out voters for their win.

Should they win the primary, they will then proceed to the general election as the Democratic candidate.

Judicial Delegates are proportional to the Democratic voter turnout (how many ppl vote for the Dem) in the last Gubernatorial election by district.

State Committee is two per Assembly District (Male and Female).

One of the most honorable duties of the New York County Democratic Committee is to endorse candidates in the Democratic Primary for Civil Court Judge races. Since Judicial races are often under most peoples’ radar, these endorsements can be very important.

In Manhattan, we have a marquee process. The Judicial Committee, a sub-committee of the County Committee composed of a District Leader from each Assembly District (AD), creates an independent screening panel, attended by representatives from third party organizations. The panel proceeds with a thorough review of all applicants and endorses between two and three candidates for each open seat; some of which are County wide and some of which fall within specific districts (but we’ll get into that another time). 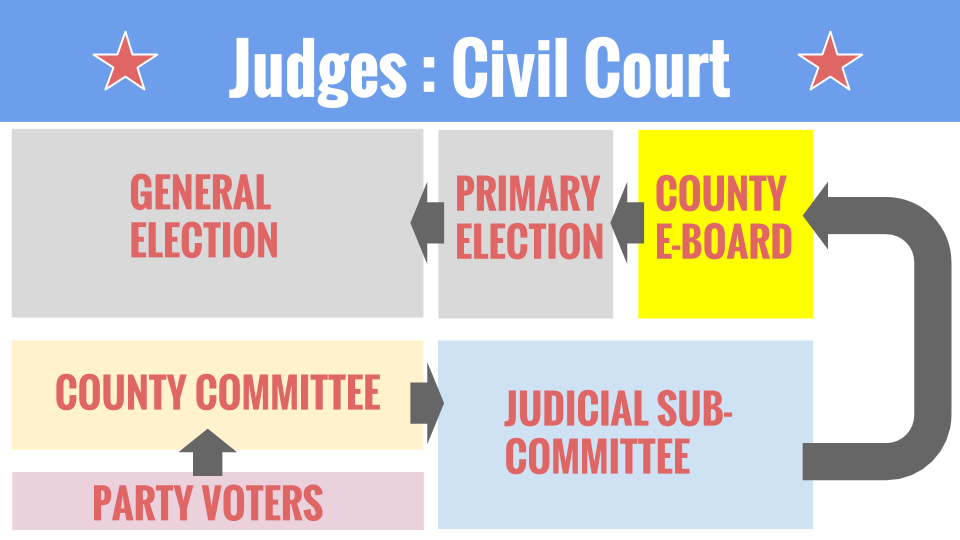 On April 5, 2016, the Independent Judicial Civil Court Screening Panel met and began the process of screening candidates for the nomination of the Democratic Party for two (2) New York County-wide Civil Court vacancies, one vacancy in the 4th Civil Court District, and two incumbents in the 2nd and 4th Civil Court Districts, to be filled in the November 8, 2016 General Election. The following individuals were designated to the panel:

Thank you to the panel and its administrator, Lucas A Ferrara, Esq. for their diligent work. 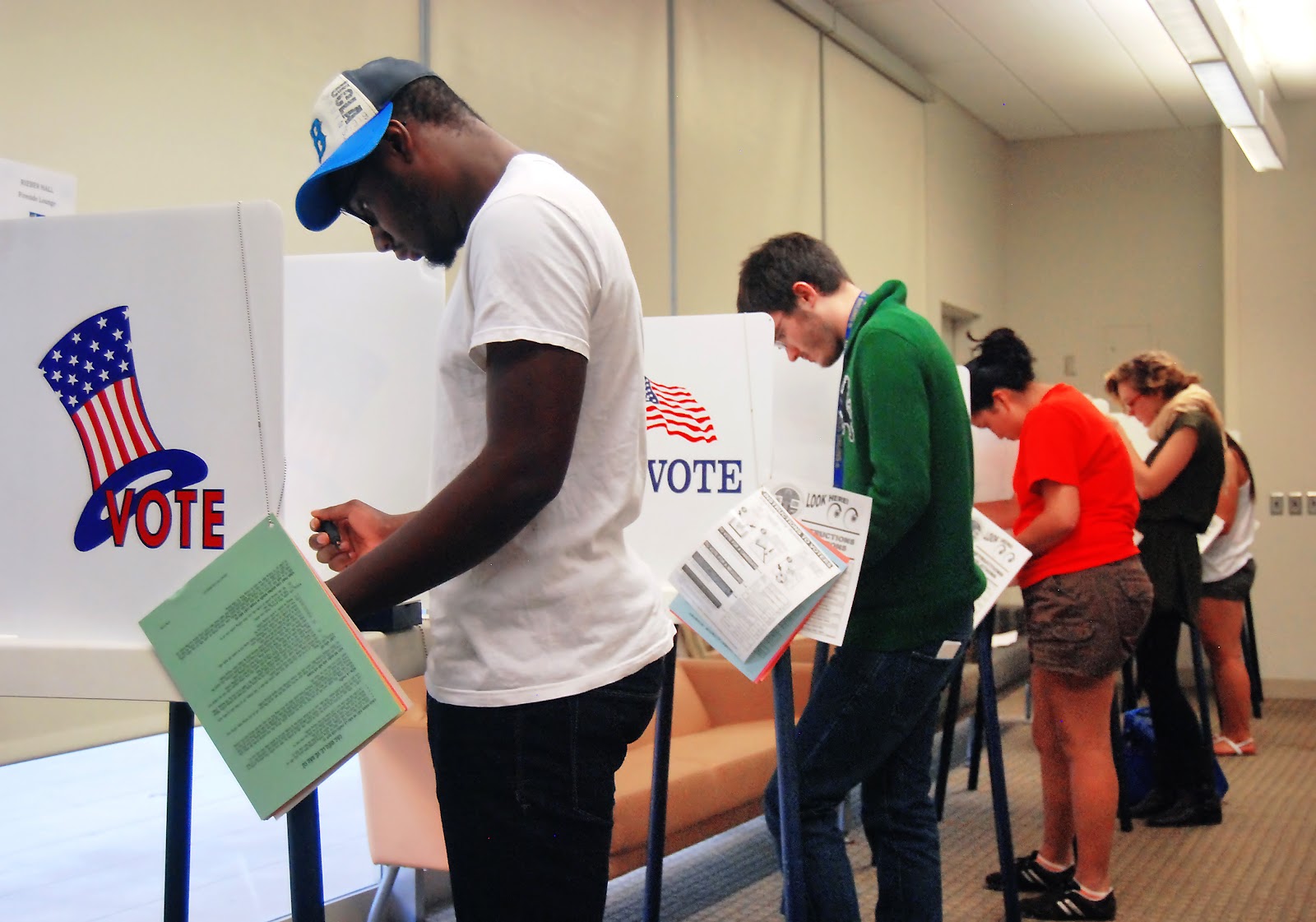 Want to get involved in the Democratic Party at the hyper-local level? I don’t mean Congress, or even the City Council — I mean really, really local. If you do, and you live in Manhattan, you should consider getting involved with one of the many party clubs organized throughout the City.

You can be a member of as many district clubs as you want, and there are dozens throughout the City. But, by courtesy and tradition, you can vote in one. That club is called your voting club or home club, and you are said to be a voting member of that club.

Citywide clubs focus on advocating for an issue or cause within the Democratic Party. Examples include the Manhattan Young Democrats, the Stonewall Democratic Club and the Muslim Democratic Club. You can join as many city-wide clubs as you like and you can vote in all of them if you wish to.

But how do you know which district club covers your neighborhood? And how are the geographic borders decided anyway? I’ll try to answer both those questions next time when we focus on district clubs and district leaders.