The next Election is June 28th for the Congressional Primary. Why are there so many this year?

Although the NY Presidential Primary was concluded in April, our State still has three more elections ahead of it:

Why all the elections? The Presidential Primary is set by the Democratic Party and has been around the same time every four years for decades; that was expected. The General Election, too, happens in early November every four years.

The packed schedule is the result of Congressional Primary splitting with the State Primary. In 2009, Congress passed the Military and Overseas Voter Empowerment (MOVE) Act to ensure military personnel (and anyone else abroad) would get their absentee ballots with enough time to vote.

Specifically, the MOVE Act requires ballots to be sent out 45 days before a Federal election (primary or general). And, of course, you can’t send out a General Election ballot until you know who won the primary. Since the State Primary, Sept 13, is not 45 days before Federal General Election a new date was required. The legislature decided to make it the old State Primary date of June 28.

That means this coming Tuesday there are four Manhattan Districts with primaries:

You might wonder “why not move both primaries to a new day?” Well, that was tried. It passed the Democratic Assembly and failed in the Republican Senate. Sadly, this will likely result in much lower turnout. Unless, of course, you help us get people out to vote! 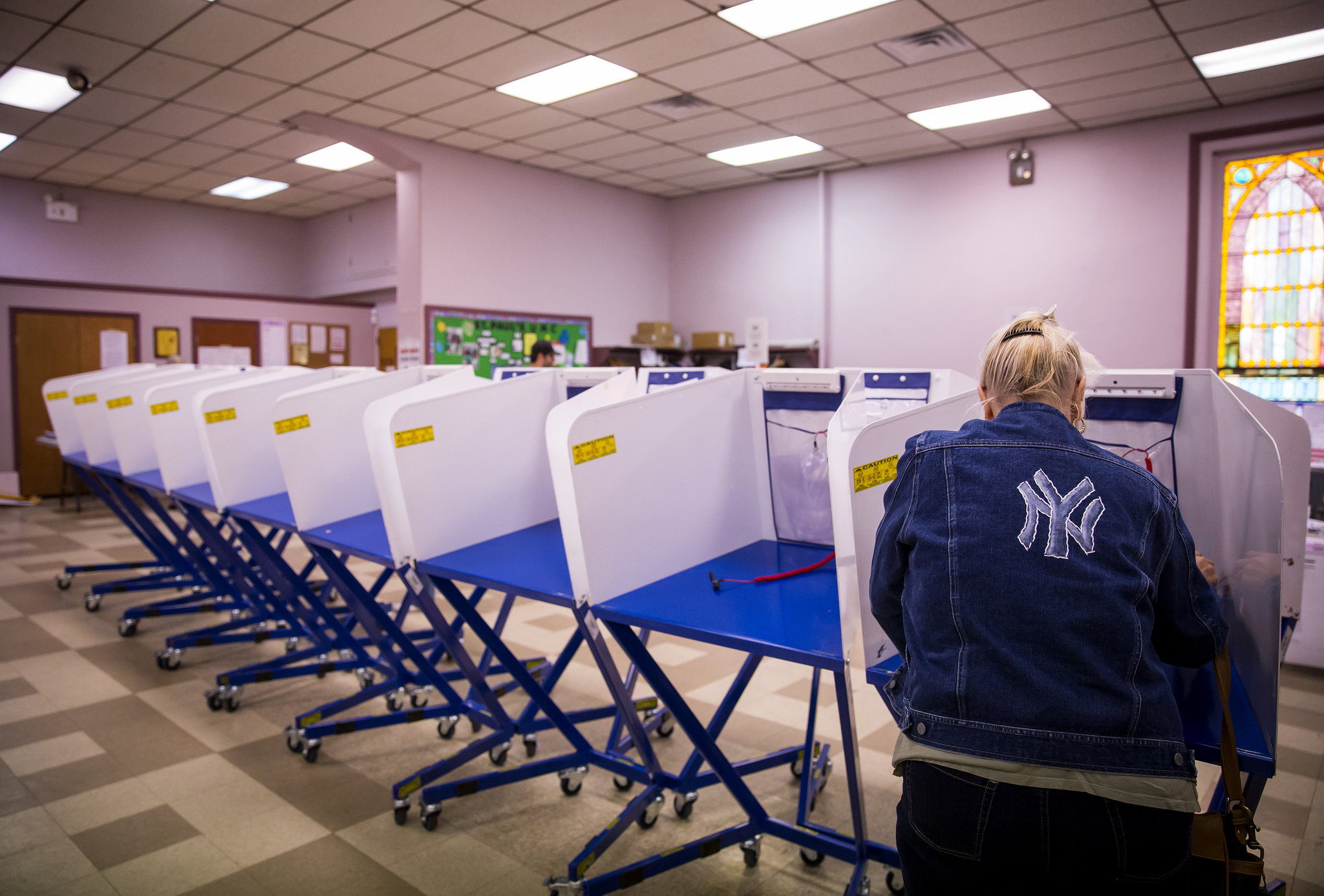